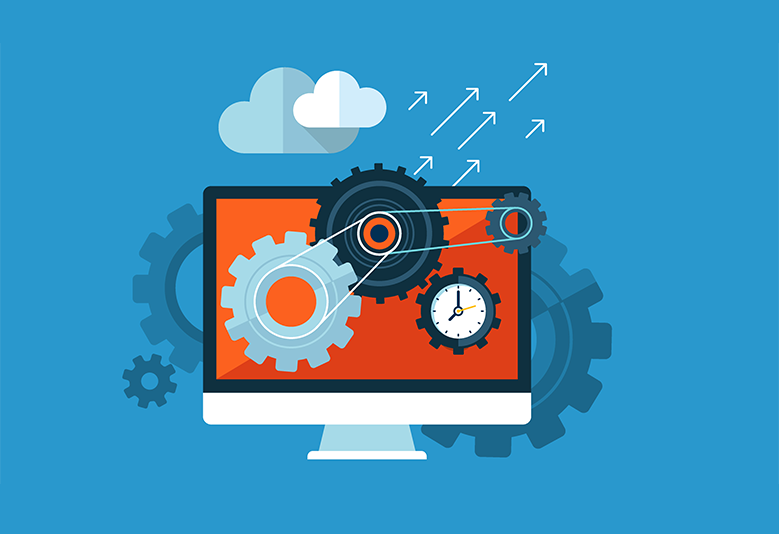 Today’s hosting providers may eliminate single data center points of failure using techniques such as clustering, but many don’t have an answer for data center or city-level points of failure. Imageway keeps your services on-line by using Geographical Redundancy. Geographic Redundancy is the replication of your data in two geographically separate sites so that if a disaster should happen, your applications can switch from one site to another. You want geographic redundancy to ensure that even when disasters happen critical applications and data remain available.

This backup is for the physical pieces of the Imageway server hardware. For instance one layer of redundancy is for the hard drives. Here at Imageway, if a hard drive fails in our servers, your site will not go off-line, we have multiple drives setup in a RAID 10 so that it can operate on the secondary drive.

These are the backups for the power that keeps Imageway servers and data centers running. All of our servers have redundant power supply units. Each PSU has a feed from a different power source. Each feed is also connected to it’s own UPS (uninterrupted power supply) which hold several hours of battery backup should the data center lose power, which is also connected to diesel generators should a power outage last longer.

Got a question about this feature? Use the form below to ask: